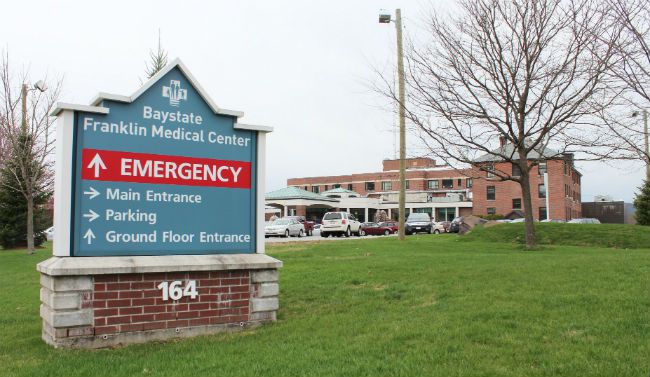 But as it opens the new facility, Baystate plans to close smaller mental health units at three of its community hospitals in Westfield, Palmer, and Greenfield. According to mental health patients, providers, and advocates in these smaller communities, that’s not a fair trade.

Each of the smaller hospital-based units slated to close are deeply rooted in the communities they serve.  Patients and service providers rely on them as part of a web of supports that help people with serious mental health conditions stay in their communities. In contrast, the new facility is relatively far away in a region with spotty and circuitous bus service.

The new facility will also be operated as a private entity, which has stoked the concerns of advocates and patients who wonder whether the focus will be on profits instead of patient care.  Baystate will be a minority partner (33 percent) in the project with US Healthvest, a behavioral health services company based in New York that runs half a dozen behavioral health for-profit companies around the nation. US Healthvest is also opening a 120-bed facility in Worcester this year.

Donna Stern, a nurse on the Baystate Franklin mental health unit in Greenfield and a local leader of the Massachusetts Nurses Association, said closing community hospital beds and investing as a minority partner in a private company means Baystate Health is “essentially washing their hands clean of mental health.”

As a for-profit, she said, the new facility will have no requirement to admit people who are uninsured, and will accept a smaller percentage of people covered by Medicaid, the health insurance program operated by the state and federal government. “We take people every day who do not have insurance,” she said. “We are the last safety net for these folks.”

As baby boomers age, she said, they are living longer and getting sicker and sicker in their later years. “If you’re looking at this as a business model, you’d take the ones with good insurance, no medical problems, and higher reimbursement rates,” she said.

Somehow in all of this, I had missed that the new facility would be privately run, with Baystate only a minority partner in the operation.