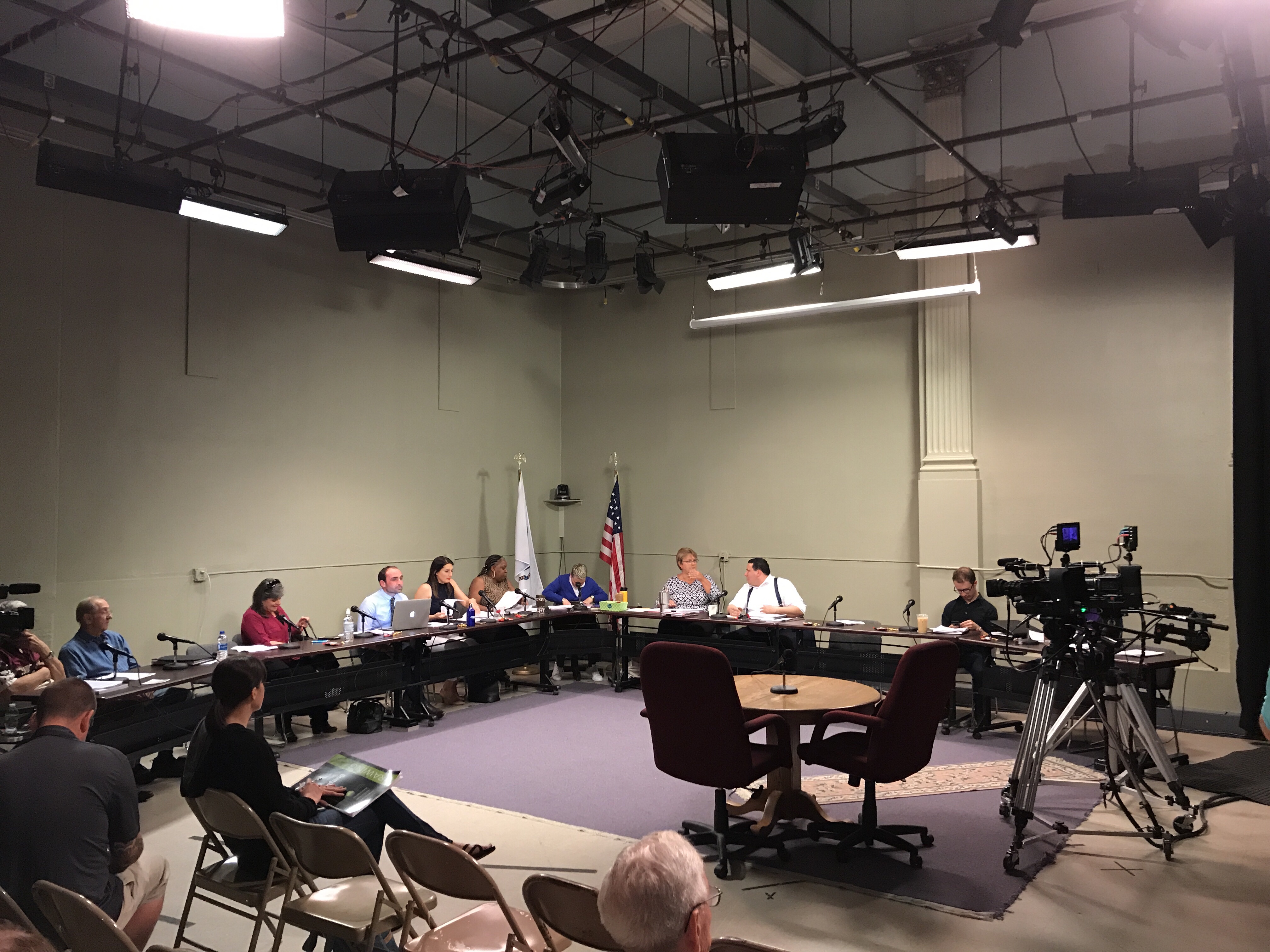 The Greenfield City Council is debating the FY2019 budget this evening. I will be providing updates here as long as I can hold out. These meetings always tend to be marathon sessions.

There are a few more budget items—various enterprise funds—for the Council to get through. At nearly the four-hour mark, though, I’m pretty done and am calling it a night.